Salman Khan’s Tiger Zinda Hai to be shot in Morocco 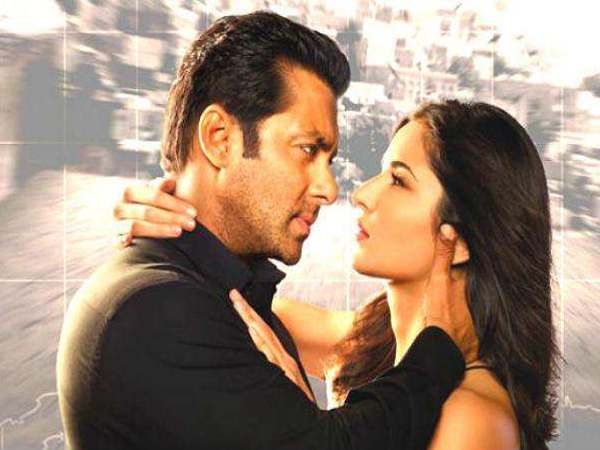 Director Ali Abbas Zafar is busy scouting locations in Morocco for the shoot of Salman Khan and Katrina Kaif starrer Tiger Zinda Hai, a sequel to 2012 blockbuster Ek Tha Tiger. This the film-maker’s second collaboration with Salman Khan after the super successful Sultan. While Kabir Khan had helmed, Ek Tha Tiger, Zafar takes charge of this one. The film-maker announced that he has started his reccee in Marrakesh, Morocco, and announced that on Twitter. With its cultural sites, desert landscapes and vibrant local life, the North African country is ideal for Bollywood film shoots. People love Bollywood actors like Shah Rukh Khan, Amitabh Bachchan and others are loved by the locals.

Salman and Katrina will again be seen together in the sequel to their 2012 film Ek Tha Tiger, which revolved around an Indian spy code-named Tiger, who falls in love with a Pakistani spy during an investigation.