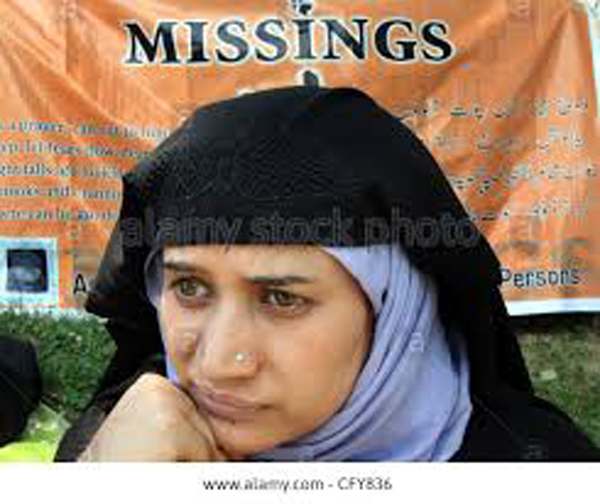 What may turn out to be  an alarming situation in the days to come,  more than 40 Kashmiri youth have  gone missing and joined the militancy  giving a traction to the  strife in Kashmir , according to official records.

These youth have joined the militancy, by snatching guns of policemen,  motivated and indoctrinated by the narrative of the Kashmir unrest since July 8, when Hizb-ul-Mujahadeen commander Burhan Wani was killed  in an encounter with security forces. The July 8  has  been listed as a date when the death of Burhan gave birth to new phase of militancy in Kashmir.

New recruits to militancy are mostly from South Kashmir, who, like Burhan, believe in  swaggering around jungles with their guns in the backdrop of  motivating songs , instead of  hiding their faces or living in  obscurity . They are names with faces.

Police records, as assessed by a  newspaper, have shown that these youth are  going to prove more dangerous than any other previous crop of  Kashmiri militants- their motivation level is high , they are willing to die and they  are prepared to take the plunge instead of  waiting for the challenge from the security forces.

They have trained themselves in jungles, enjoy the local support in the  neighbouring villages where sympathies for militancy have grown in the past  over 100 days . The villages that have  been in the front of the current unrest  are dismayed at the  response of the security forces , which left the protestors dead , blinded and injured , and  more than that germinated a feeling of revenge among them.

A senior police officer   in south Kashmir told JKNT that these local militants are going to be a big headache.

One, because they are locals and well trained  and know the topography . Secondly, they have support from the people, who are  unwilling to share any information about them.

Another officer, however, said that “ if we could trace Burhan, we can  trace them as well.” But, he also admitted that things are far more difficult now than those were pre- Burhan Wani’s death.