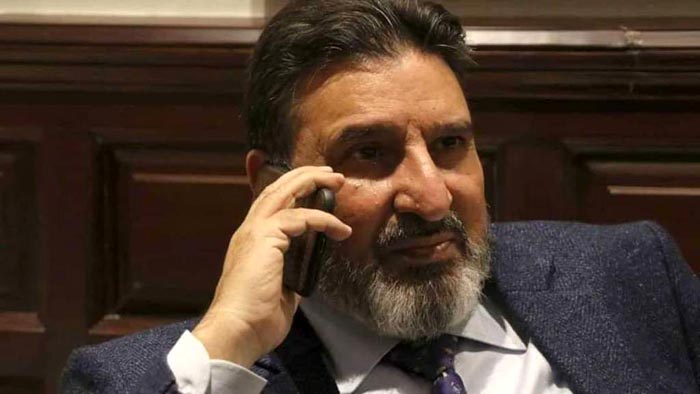 Apni Party President Syed Mohammad Altaf Bukhari on Thursday welcomed the release of Mirwaiz Umar Farooq and demanded that all other remaining political detainees must be released in order to mitigate sufferings of their families.

In a statement issued here, Bukhari said though belated but the release of Mirwaiz is a significant move that will help in making the situation more conducive.  He demanded that those political activists currently detained in and outside Jammu and Kashmir jails be freed especially in view of the Coronavirus pandemic.

“It has been our consistent demand that all the political activists and leaders irrespective of their political ideologies be released to ease up the sufferings of people. Their release has assumed more significance in light of the prevailing Pandemic that has doubled the sufferings of their kith and kin,” Bukhari observed.

He said the COVID-19 crisis has adversely affected the basic human rights of political detainees who are held without charge or trial but on a mere suspicion. “The families of such detainees are undergoing mental trauma as they are not able to visit their near and dear ones regularly. The union government must order their release on compassionate and humanitarian grounds,” Bukhari observed