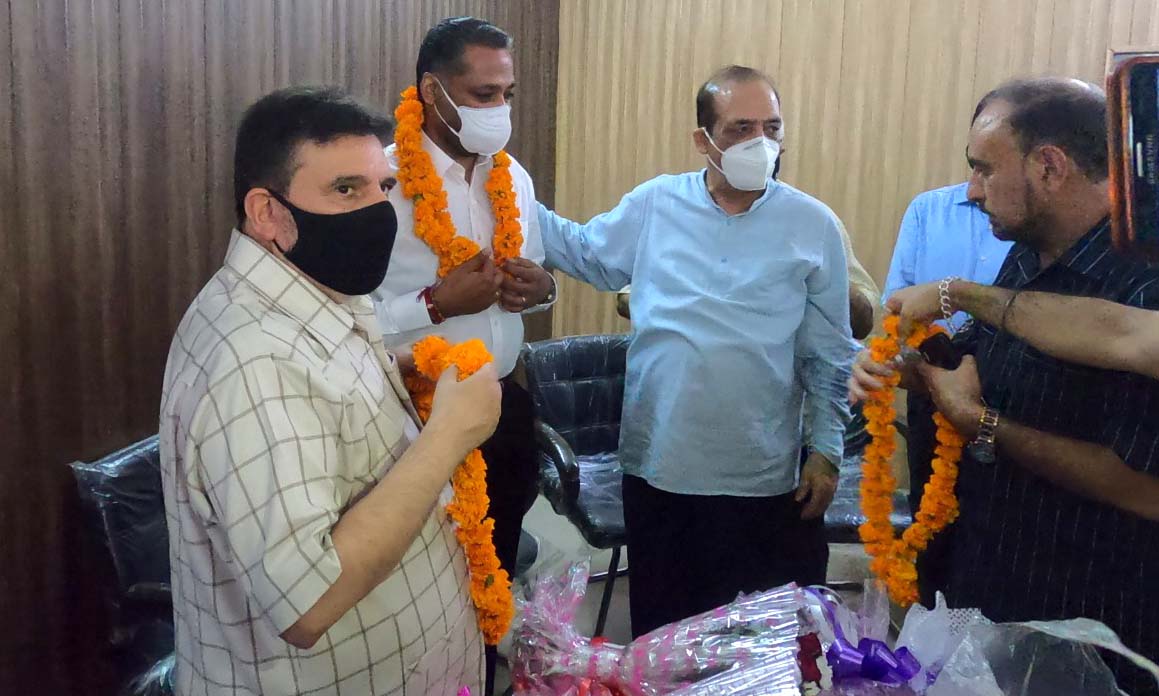 “People of Jammu and Kashmir regions want protection of their jobs and land after the August 5, 2019 decision. Both the regions have suffered and they want the Government of India to restore the Statehood of Jammu and Kashmir,” said Altaf Bukhari. Bukhari was speaking before the youth who had joined in large numbers expressing faith in the policies and agenda of the Party.

“With enthusiasm among youth, we will surely succeed in restoration of the Statehood to Jammu and Kashmir to the interests of the people,” he added.

Bukhari said that “We are not a traditional Party. We are a party to unite people of Jammu with the people of Kashmir Valley. Jammu and Kashmir have equal demands like protection of jobs, land and equitable development.”

Welcoming the Other Backward Class (OBC) people into the Party, Altaf Bukhari said that “OBC people were used for the other political parties in the last seven decades. However, we will fight for their rights because they are a neglected section of the society.”

The Provincial President of Jammu, and Former Minister Manjit Singh welcomed them into the Party fold and assured that the party will fight for their implementation of all the reservation rights of the OBC people in J&K.

On this occasion, Manjit Singh demanded implementation of 27% reservation for the OBC people in Jammu and Kashmir like the rest of the States in the Country.