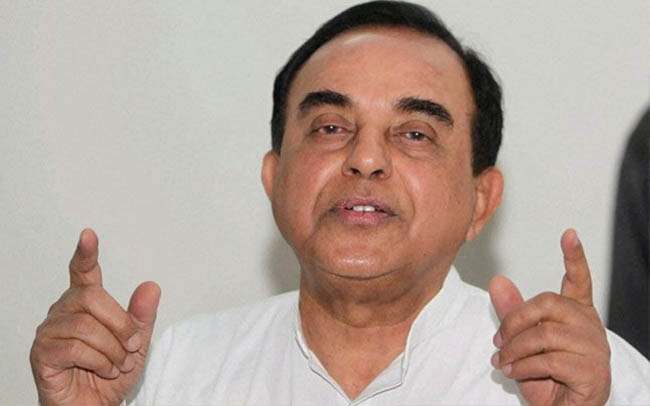 Speaking to  news agency ANI, Swamy said, “There should be a Hindu Chief Minister (in Jammu and Kashmir). If the PDP (Peoples Democratic Party) has a Hindu or a Sikh member we can make that member the Chief Minister,” Swamy said today.

The BJP leader argued that the tradition imposed by former Prime Minister Jawaharlal Nehru  . to have only Muslim Chief Minister in Jammu and Kashmir is intolerable .