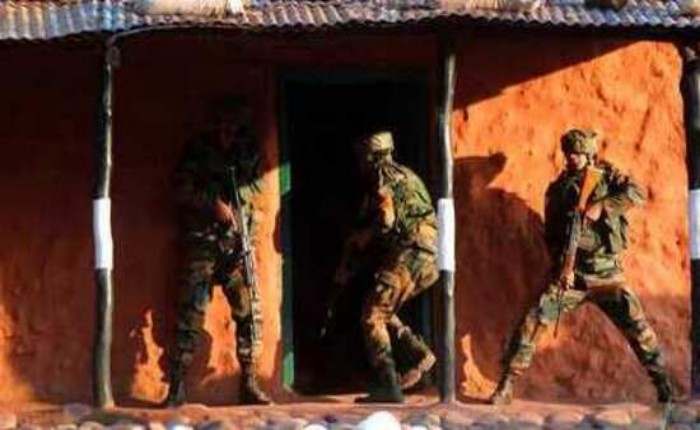 An Indian Army officer has indigenously developed a ‘microcopter’ which can be used by the Army to carry out surveillance inside a building or room in which terrorists are hiding.

The microcopter has been developed by Lieutenant Colonel GYK Reddy.

The trials of the microcomputer have been successfully carried out by a Para Special Forces battalion in Jammu and Kashmir and further improvements are being carried out on the micro drone.

Indian Army has signed a contract for acquiring the Switch drone for surveillance along the borders. The vertical take off and landing drone has the capability to fly for two hours at a maximum altitude of 4,500 metres, according to Mohit Bansal, Idea Forge. The firm had also developed the Netra drone a few years ago with DRDO.

These were displayed at an event to showcase the internal innovation by the Indian army in Delhi.