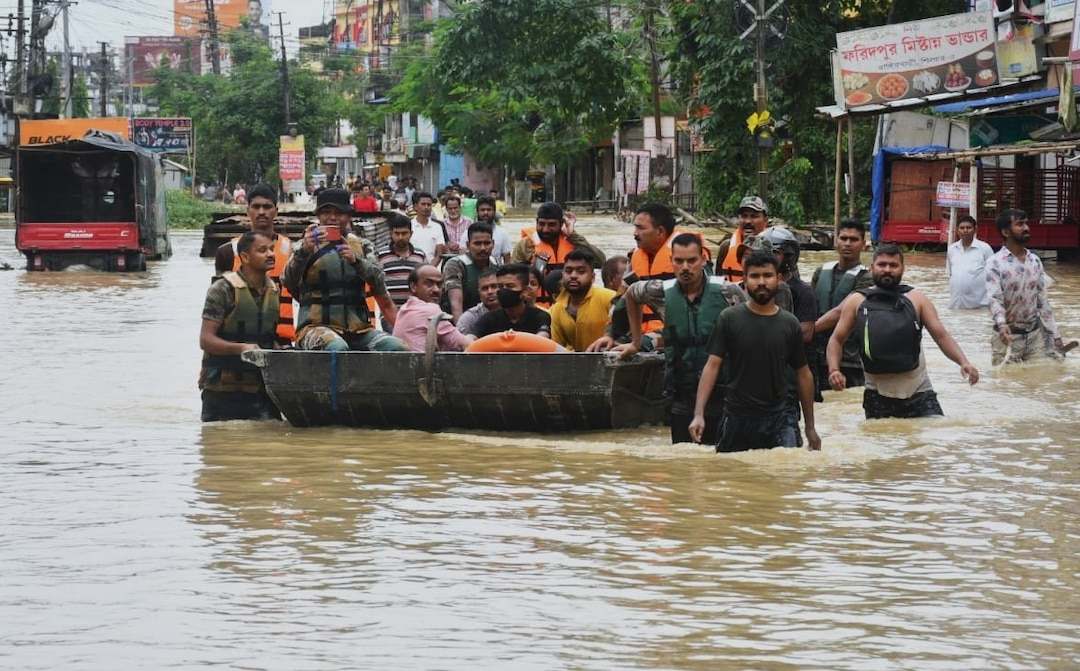 While two deaths each were reported from Barpeta, Dhubri, Karimganj and Udalguri districts, Cachar and Morigaon reported one death each.

On Thursday, a population of 45.34 lakh in 30 districts had been affected by the deluge, according to the bulletin of the Assam State Management Disaster Authority (ASDMA). The flood situation in the state improved slightly, as water levels in most of the rivers receded.