Avalanche warning for several districts in Jammu and Kashmir, Himachal Pradesh and Uttarakhand 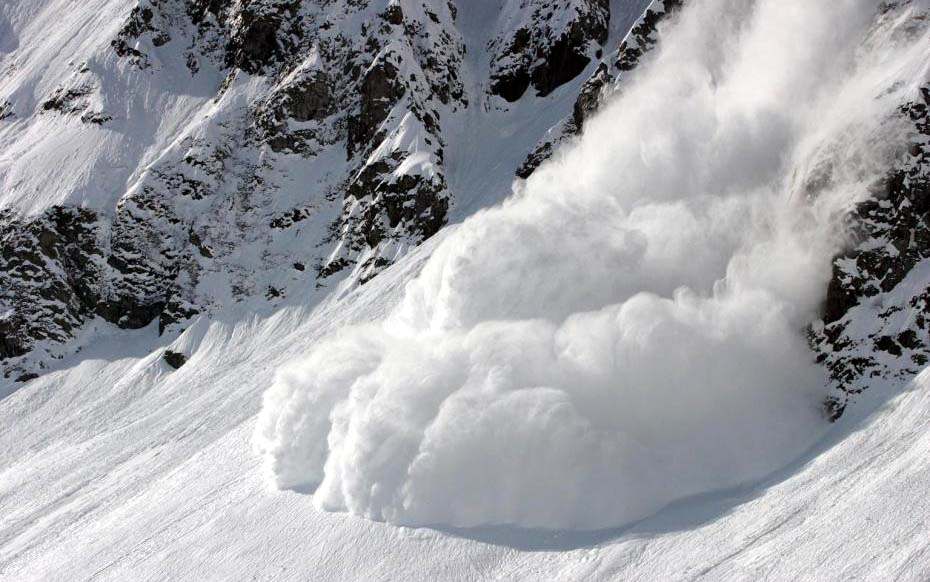 New Delhi, December 21: A medium danger to unlikely danger avalanche warning was issued on Thursday for some avalanche-prone districts of Jammu and Kashmir, Himachal Pradesh and Uttarakhand.

In a series of tweets, National Disaster Management Authority (NDMA) said it has avalanche warning from the Chandigarh-based Snow and Avalanche Study Establishment (SASE) for several districts in three states.

A low danger level warning (Level 2) has been issued for Kargil.

Earlier, three soldiers were killed after they were swept by avalanche along the LoC in Kashmir on December 13. Their bodies were found a week later.