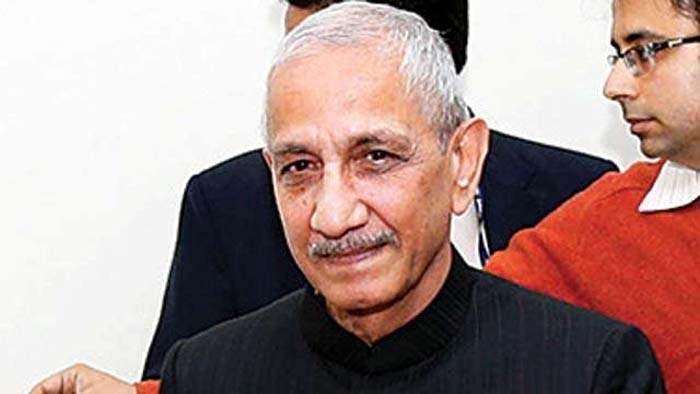 Sharma   will be making a third visit to the Valley next week since his appointment as Centre’s special representative with cabinet secretary rank two months ago. During this visit, according to sources, his main focus would be foster the elements having connections with the separatist camp, particularly the Geelani group.

Symbolically, his meeting with the separatist leaders under the cover of secrecy or openly would add profile to his efforts to break ice in Kashmir where the turbulence is persisting despite all out operation against militants and release of first-time stone throwers by the state government.

Sources said that the physical change on the situation would be meaningless unless the mindset favours peace. One is peace achieved through the use of force against armed militants, but the other would be the real  achievement would be tapping of the sentiment for peace in the Valley . Therefore, the latter is important. Sharma, sources said that the take off point  lies at Hyderpora residence of Geelani . He will be making efforts to reach out to the towering separatist leader  even if it means listening to him only.

The sources said Sharma is aiming to  take  route to Hyderpora this time.

However, Geelani has already announced that he, or for that matter  any other separatist has no interest in meeting  Sharma  for  entering any such engagement would be an exercise in futility.