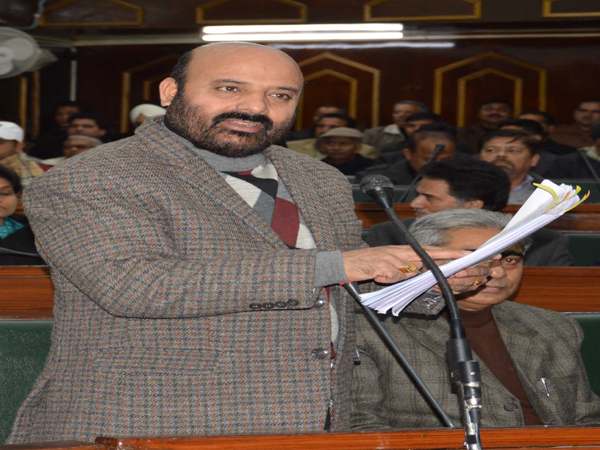 Minister for Health & Medical Education, Bali Bhagat today informed the Legislative Assembly that the formal sanction and grant-in-aid for establishment of new medical college in Doda is awaited from the Government of India and work on the project will start as and when the same is received.

In reply to a Question by Shakti Raj Parihar, the Minister said the process of fulfilling formalities for establishment of Medical College Doda on the part of State Government has already begun. The   revenue papers duly mutated in favor of the Health & Medical Education Department for the land measuring 160 kanals at village Arnora Ghat in Doda for establishing the College have already been submitted to the Government of India asking it to convey the formal approval.

Regarding the operationalizing the newly sanctioned GNM School at Doda, the Minister said that under Centrally Sponsored Scheme, a GNM School has been sanctioned by the Government of India for the Doda district to strengthen the nursing services for which funds to the tune of Rs 3.37 crore have been released to the executing agency.

As regards establishment of Nursing College in the district, the Minister said that presently there is no such proposal before the Government.