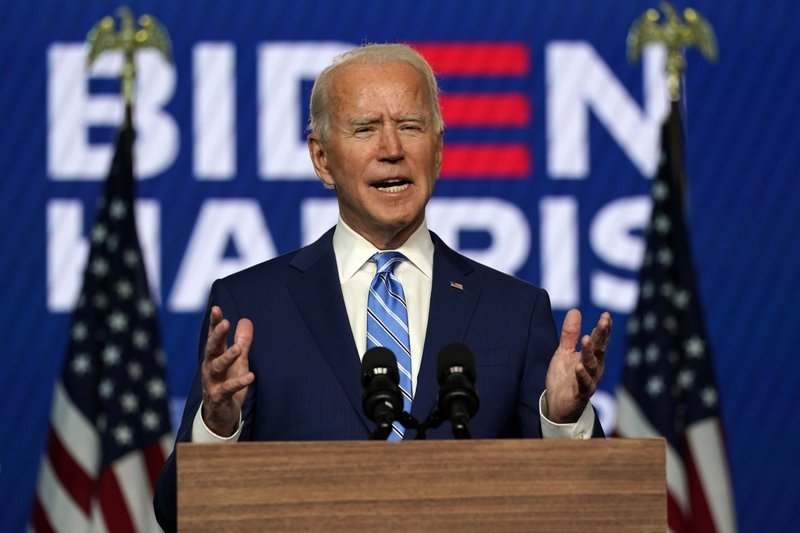 US President Joe Biden has invited 40 world leaders including Indian Prime Minister Narendra Modi for a virtual leaders summit on climate scheduled for next month.

The leaders’ summit on climate will underscore the urgency – and the economic benefits – of stronger climate action, according to a statement by the White House on Friday. The two-day summit will be held from April 22 to 23.

It will be a key milestone on the road to the United Nations Climate Change Conference (COP26) this November in Glasgow.

In his invitation, the President urged leaders to use the summit as an opportunity to outline how their countries will contribute to stronger climate ambition, according to the White House statement.

By the time of the Summit, the White House said that the US will announce an ambitious 2030 emissions target as its new Nationally Determined Contribution under the Paris Agreement.

The summit will reconvene the US-led Major Economies Forum on Energy and Climate, which brings together 17 countries responsible for approximately 80 per cent of global emissions and global GDP, the statement read.

“The President also invited the heads of other countries that are demonstrating strong climate leadership, are especially vulnerable to climate impacts, or are charting innovative pathways to a net-zero economy. Some business and civil society leaders will also participate in the Summit,” the statement read.

The themes of the Summit will include galvanising efforts by the world’s major economies to reduce emissions during this critical decade to keep a limit to warming of 1.5 degree Celsius within reach and mobilising public and private sector finance to drive the net-zero transition and to help vulnerable countries cope with climate impacts.