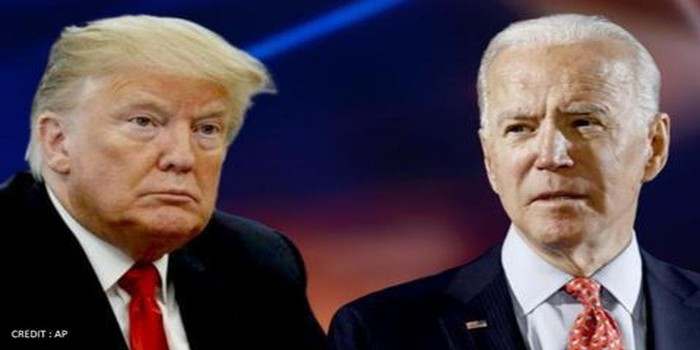 Launching another scathing attack on US President Donald Trump, Democratic hopeful Joe Biden has slammed his opponent for supposedly being under the influence of Russian President Vladimir Putin ‘like a puppy’. His remarks come as the presidential elections in the United States inch closer.

While speaking at a fundraising video call earlier this week, the former US Vice President slammed Trump for his failing foreign policy and poor handling of the COVID-19 pandemic which has infected over 3 million people in the US.

Commenting on the Republican leader’s perceived closeness to Russia, Joe Biden said that Putin carries him around ‘like a puppy’. In addition, he also accused Trump of ‘Coddling Putin’, as per reports.

Earlier, Bolton, who is being repeatedly targetted by the US President for his ‘book of lies’, said in an interview with an international media outlet that Putin is ‘smart, tough’ and has the ability to control Trump. He also added that the Russian President does ‘not need to worry’ about the US President.