Bihar School: 38/35 in math, physics: In Bihar, some students score more than total Two years after the infamous topper scam, the Bihar School Examination Board was again in the limelight on Friday when some class XII students claimed that they scored higher marks than the total. Some others complained that they received marks in papers they never appeared for.

One of the candidates, Bhim Kumar from Arwal district, got 38 out of the total 35 marks in mathematics (theory) while 37 out of 35 in the objective-type questions. “I am not shocked because such things have been happening in the state board exams for long,” he said. 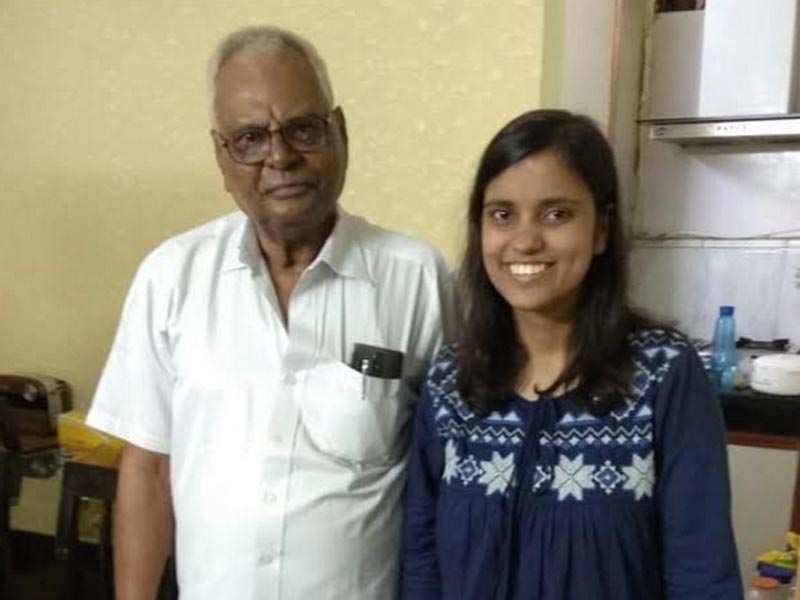 Bihar School Examination Board (BSEB) announced the intermediate result on Wednesday, which witnessed a marked improvement in the performance of the students. The pass percentage of students has gone up by 17.71% in comparison to last year. Last year the pass percentage was 35.24%.

Another candidate, Janvi Singh from Vaishali, claimed that she never appeared for the biology paper, yet received 18 marks in the subject. Same was the case with Satya Kumar, who appeared for the exam from Ram Krishna Dwarika College in Patna, and was wrongly given marks in a paper he never wrote.