BJP has enough votes to ensure win of VP nominee 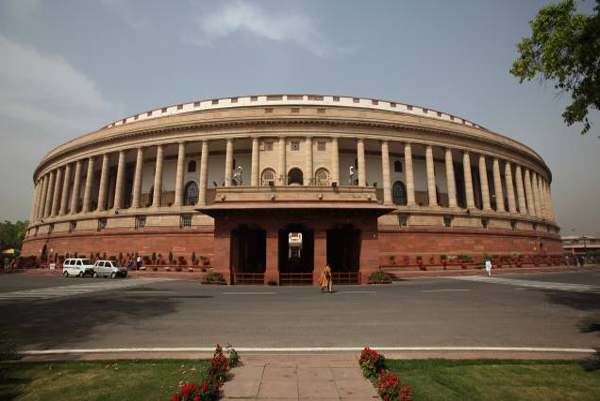 The BJP has lost three seats in the last round of biennial polls and its strength has declined to 92 MPs in the Upper House on July 1. In the Lower House, where it enjoys a sweeping majority, the BJP has bagged both seats in the bypoll of Uttar Pradesh, taking its Lok Sabha tally to 303.

Together, the BJP has 395 MPs, or votes, in the vice-presidential election, seven more than the victory mark of 388.

The Election Commission has notified the 2022 vice-presidential election, with polling on August 6. The incumbent M Venkaiah Naidu’s term ends on August 10. The new vice-president will take charge during the upcoming monsoon session and will preside over the Upper House as its chairperson.

For the presidential election, the ruling National Democratic Alliance falls short of the majority mark by about 1% votes, while the BJP alone accounts for more than 42% votes. The ruling dispensation, however, sits comfortable as Naveen Patnaik’s Biju Janata Dal (nearly 3% votes), Jagan Mohan Reddy’s YSR Congress Party (more than 4% votes) and Akali Dal (0.16% votes) have pledged support, making the election tilted in favour of Draupadi Murmu.

While the opposition has little chance to win in the vice-presidential polls, it is, however, likely to field a candidate. “The NDA’s VP nominee will not win without a fight. These elections are political and ideological battles,” said an opposition leader.

Both the NDA and the opposition have not announced their candidates so far. According to the opposition leader, who declined to be named, internal discussions on a possible name will start soon.

The last date of filing nominations is July 19.