BSP too Boycotts ULB elections in Jammu and Kashmir 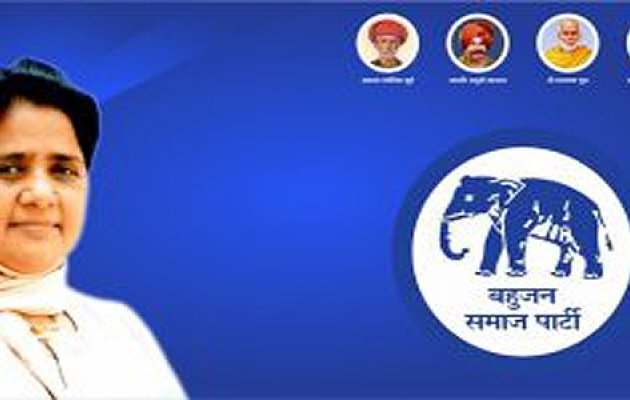 After National Conference (NC) and Peoples Democratic Party (PDP), Bahujan Samaj Party (BSP) too has declared today that the party will boycott the forthcoming Urban local Body (ULB) elections in Jammu and Kashmir.

S. R. Majotra State President, BSP in a Press Conference here today said, “The central government is ignoring the sentiments of the people of Jammu and Kashmir by conducting municipal election in the State.”

“The atmosphere in the State is not conducive to hold the elections. If a militant attack can be happened near Jammu, how will they conduct elections in this scenario,” he added.

He said that keeping in view the turmoil and sentiments of the Public BSP shall not take part in the election of municipalities.

BSP appealed that elections shall be postponed till the situation get normalized in the State adding that conducting election in such circumstances shall aggregate the situation in Jammu and Kashmir.