Budget session in January,CM for  firm hope and promise of jobs for J&K youth 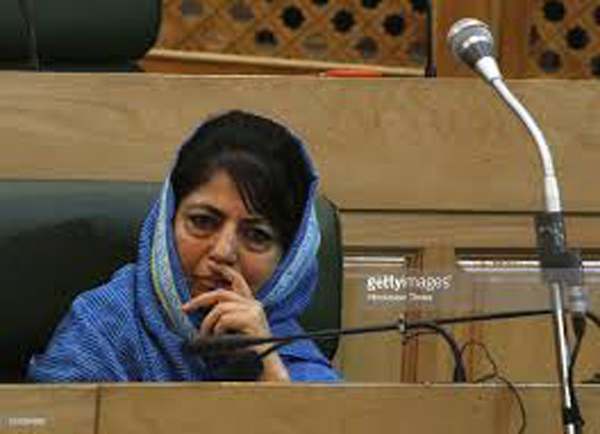 Jammu and Kashmir’s annual budget for the financial  year  of 2017-18 will be  passed in January next year  much before the past practice of  clearing the budgetary proposals in March .

The Mehbooba Mufti government has  decided to advance the budget session to  widen the scope of the start of the work at the earliest in the next financial year  and also  to compensate for the loss of work  that the  Valley suffered due to the  four-month-long  unrest in Kashmir.

Chief Minister Mehbooba Mufti has conveyed this to  Finance Minister Haseeb Drabu and asked him to hold the pre-budget discussions with the trade organisations and business and industry chambers before December-end,  informed sources told  J K News Today .

The sources said Mehbooba Mufti wants a realistic budget that would open new doors of engaging the  youth and encourage them to go in for self-employment opportunities  rather than looking for the government  jobs all the time. “ We have to address the  concerns of the jobless youth in a realistic  manner,” she is reported to have told all those associated with the preparation of the annual budget .

Chief Minister is finding herself stuck in  tracks because of the Kashmir unrest, which cropped up as a major stumbling stone in doing for the youth as per her promise to fulfill the dream of her father and late Chief Minister Mufti Mohammad Sayeed. She wants to give a firm and translatable  into  action hope to the youth .