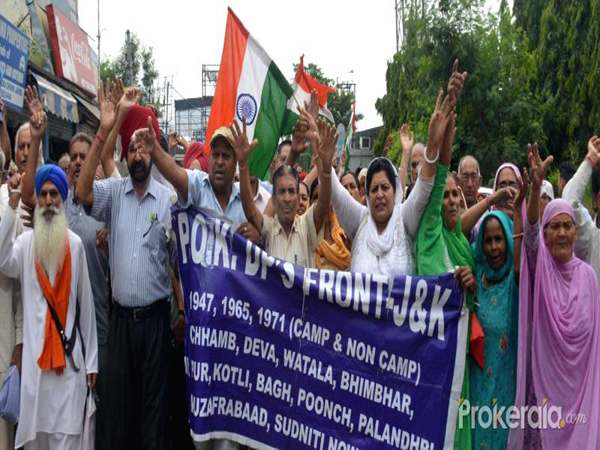 The Union Cabinet has approved Central Assistance of Rs. 2000 crore for one time settlement of 36,384 displaced families from Pakistan occupied areas of Jammu and  Kashmir (POJK) and Chhamb following an announcement of Prime Minister’s Development Package for Jammu & Kashmir in November, 2015 , an official release said here today.

The cabinet met under the chairmanship of Prime Minister Narendra Modi .

Giving details of the package, the release said  the package envisaged  “Rs. 5.5 lakh cash benefit per family will be disbursed to the displaced families to enable them to earn an income and subsist their livelihood.”

The amount will be released to the State Government of J&K to be disbursed to eligible families through Direct Benefit Transfer (DBT).

In the aftermath of partition of the country in 1947, thousands of families from Pakistan occupied areas of Jammu & Kashmir migrated to the State of Jammu & Kashmir. Subsequently, during Indo-Pak Wars of 1965 and 1971, a large number of families were displaced from Chhamb Niabat area of Jammu and  Kashmir.

Series of relief and rehabilitation packages have been extended by the Government of India/State Government of J&K from time to time to mitigate the hardship of displaced persons from PoJK and Chhamb  to rehabilitate them.