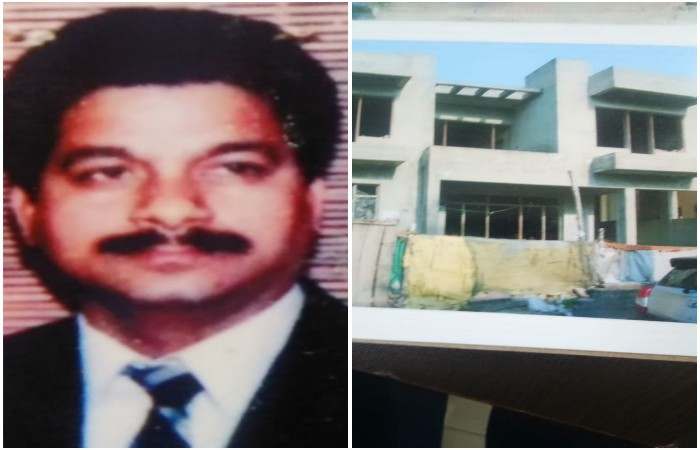 Crime Branch Jammu initiates proceedings for attachment of property of accused Proclaimed Offender- Rakesh Kumar Gupta S/O Tara Chand R/O H.NO. 43/04 Trikuta Nagar Jammu, in respect of his plot No. 78, Sector-7, Housing Colony, Channi Himmat, Jammu for his involvement in case FIR No. 261/2000 U/S 420, 467,468, 406,201,120-B RPC of PS Pacca Danga Jammu. The accused is continuously evading his arrest over a very long period of time despite the directives from the Hon’ble Court for appearing before it for judicial determination of the case. Earlier Crime Branch Jammu had initiated proceeding U/S 512 CrPC against the accused for declaring him absconder after the accused evaded his arrest and presence before the Hon’ble Court of law.  Since the accused kept on absconding over a very long period of time, proceedings under section 82/ 83 Cr.PC were initiated against him through the Hon’ble Court of Law for declaring him as Proclaimed Offender. Despite this the accused did not turn up before the Hon’ble Court as stipulated in the Court order. As such, acting tough against the accused further stringent measures were required to be taken against the accused as envisaged under the law of the land for attachment of his property.