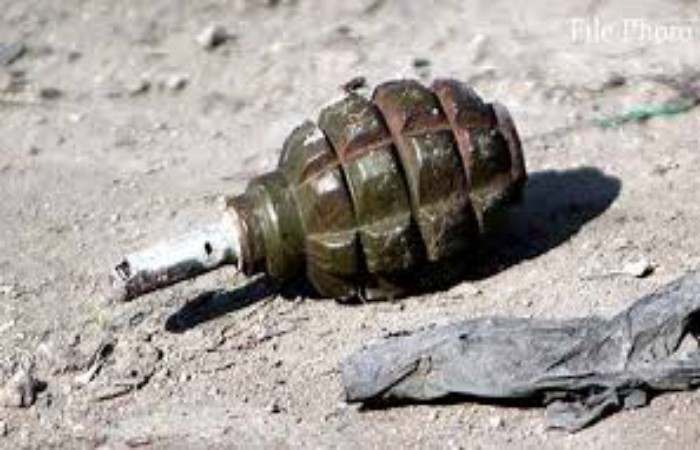 They said the militants managed to escape under the cover of darkness, adding security forces have been rushed to the area and a search operation has been launched to trace the attackers.