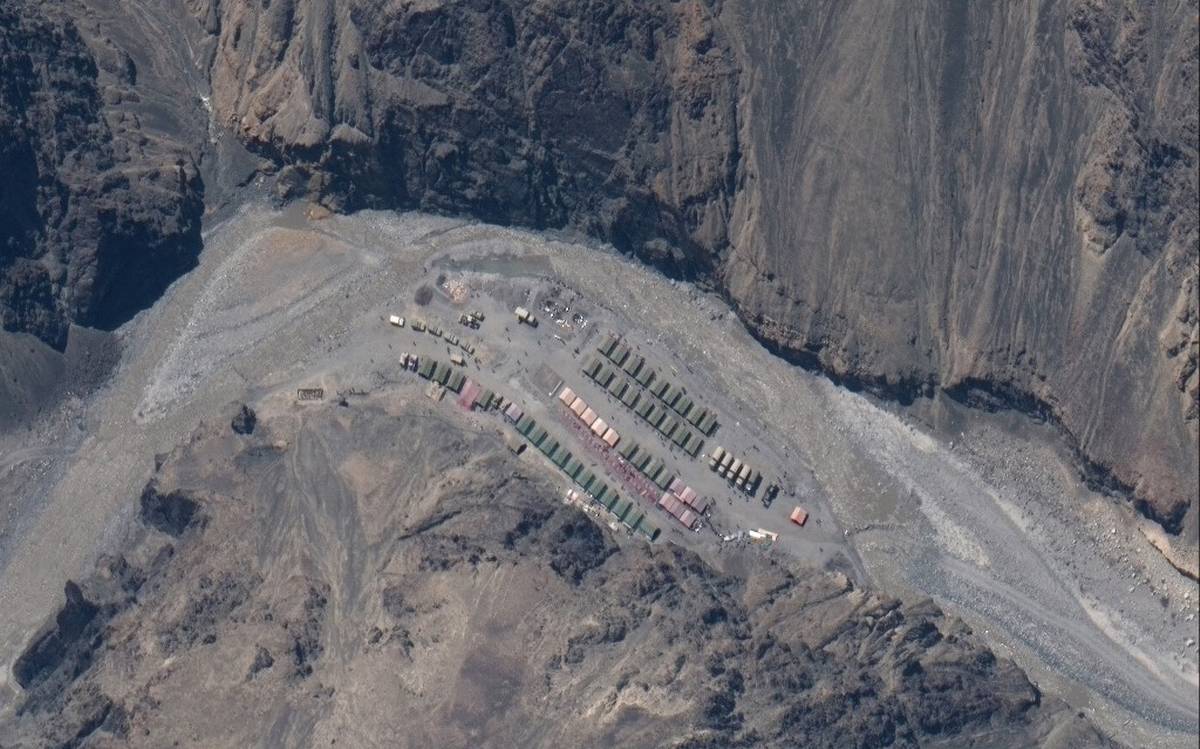 The Indian Army is fully prepared to foil plots of China to unleash war in both conventional and unconventional war after Chinese President Xi Jinping exhorted the troops to be prepared for war.

These warning signals have been picked up by India and the armed forces are in high state of alert from today itself as there are indications that china might launch its surprise strikes beginning Sunday, sources said as they were calculating the possible moves of the PLA.

Chinese army is scared of launching physical offensive as it fears heavy casualties as the Indian army is having better maneuvering and killing skills in the mountain warfare sharpened since Kargil war of 1999. China had tasted the Indian soldiers’ upper hand in the hand-to hand fight in Galwan valley clashes on June 15 and 16. It has not disclosed the number of casualties that PLA troops had suffered in the clashes, while India had instantly disclosed the names of its martyrs.

Sources said that China is planning cyber attacks or do something in space. These plans of the Chinese army are being figured and equal response is being planned.

China will not be able to spring a surprise this time, the sources said.

Chinese President Xi Jinping has asked the People’s Liberation Army troops to prepare for war amid border row with India. He had asked the Chinese troops to “Put all (their) minds and energy on preparing for war” in a visit to a military base in Guangdong province on October 13 (Tuesday).”