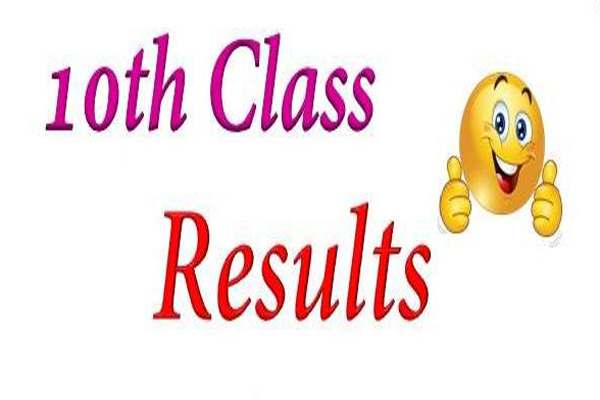 “We are going to announce results for class 10, division Kashmir, for examination held in December 2016,” said BOSE chairman.

He informed that results would be made public around 5pm.

Over 98 percent students of class 10 appeared in their examinations which were held amid tight security arrangements.

“In north Kashmir’s Kupwara district 98.78 percent of students appeared in the exams, 98.73 percent appeared in Ganderbal district,” he added.

Students unsatisfied with CBSE evaluation will be given chance to appear in exam, when conducive: Ramesh Pokhriyal