Come Back, We Can Work This Out, Congress Appeals To Sachin Pilot 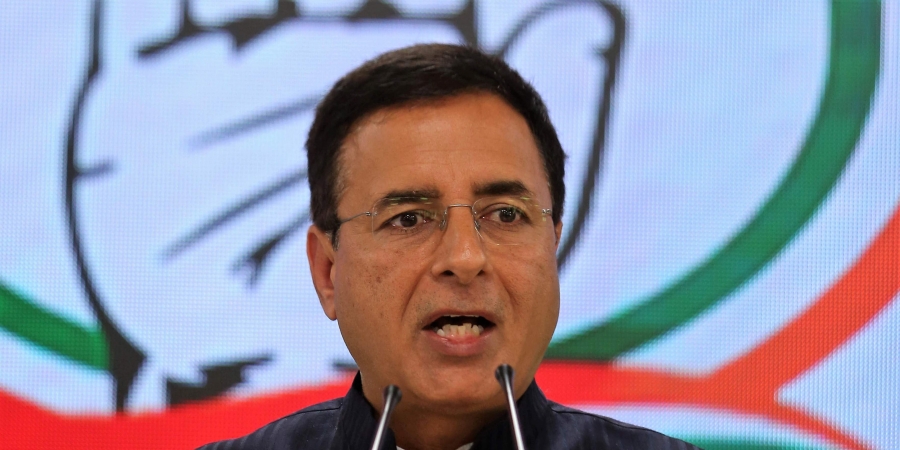 Rajasthan Crisis: At a press conference led by Randeep Singh Surjewala, there were repeated comments on making nice with Sachin Pilot. “Talk to us,” Mr Surjewala, deputed to Jaipur from Delhi to handle the crisis, urged.

Sachin Pilot’s claim of the Rajasthan government being reduced to a minority did not come good today -at a meeting this morning in Jaipur which was skipped by Mr Pilot, his rival, Chief Minister Ashok Gehlot, was able to gather enough  legislators from their party to prove that Mr Pilot has just 10 MLAs siding with him in his revolt against Mr Gehlot.  Mr Pilot last evening had claimed that he has the backing of 30 MLAs; the attendance at the Congress meeting this morning in fact reduced that number to 10.

The Congress government, supported by independents, is, for now, not wobbling in numbers. But that could change if the opposition BJP decides to get involved and work with Mr Pilot to persuade more legislators to exit the Congress.

Despite Mr Gehlot scoring a big advantage this morning, the Congress was careful not to crow. At a press conference led by Randeep Singh Surjewala, there were repeated comments on making nice with Mr Pilot.  “Talk to us,” Mr Surjewala, deputed to Jaipur from Delhi to handle the crisis, urged. He also relayed a message from Congress chief Sonia Gandhi – “Our doors are open.”

Mrs Gandhi and her son, Rahul, have not met with Mr Pilot who arrived in Delhi on Saturday, but they have been in regular touch with him, Mr Surjewala said, expressing the hope that differences will be resolved “at a party forum.”

Mr Pilot told NDTV this morning that he “is not going to join the BJP”.

His latest flare up with Mr Gehlot was provoked by being ordered, by the Rajasthan police, to answer questions about alleged attempts by the BJP to buy Congress legislators to dismantle the government in Rajasthan.  The police reports to Mr Gehlot who is also the Home Minister of the state.  The notice sent to Mr Pilot was seen as an attempt to both humiliate and harass him and allude to attempts by him of conspiring with the BJP against his own government.  The Chief Minister made it clear that he too has been asked to answer questions by the police – but that has been described by Team Pilot as a skimpy fig leaf.

Even as the Congress pushed for a rapprochement, posters of Mr Pilot were removed from the party office in Jaipur.