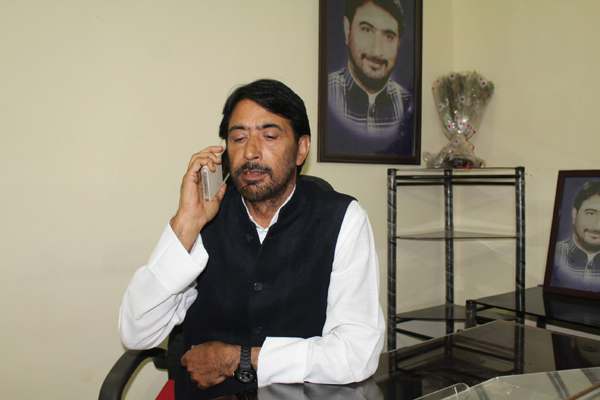 Srinagar, December 11: Asking the state government to come clear about the restructuring of bank loans, Jammu and Kashmir Pradesh Congress Committee (JKPCC) president G A Mir has demanded that the beneficiaries under the scheme should be identified.

The JKPCC state president said they would welcome the restructuring of bank loans of common people who have availed small loans under Kisan Credit Card and other schemes are brought under the scheme.

“Artisans, transporters, small businessmen, transporters, people associated with agricultural activities, tourism and daily wagers have been the worst affected due to the last five-months of unrest in Kashmir. if these people are given a relief in bank loans, it is a welcome step,” he said.

However, Mir claimed that on ground banks have already started to pressurize small borrowers, who were worst hit by the unrest, to repay their loans along with the interest. “If such is the scenario, then for whom the scheme is meant. Government should come clear over the issue,” he demanded.

Following the approval of the Reserve Bank of India (RBI) for restructuring of bank loans, a special meeting of the State Level Bankers’ Committee (SLBC) will be held on December 13 to adopt the package.