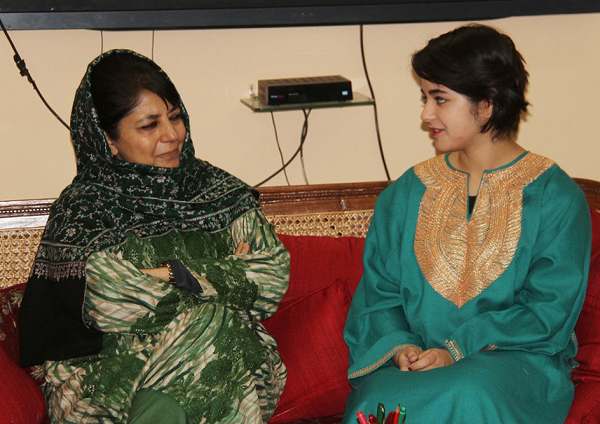 The Chief Minister enquired from Zaira about her education and interest in other creative fields like acting.

The young actor briefed the Chief Minister about the film and the rigorous schedules she had to follow while performing her role.

Parents of Zaira and Secretary, J&K Sports Council, Waheed-ur- Rehman Parra were present on the occasion.