Won’t allow anyone to fleece of consumers: Zulfkar 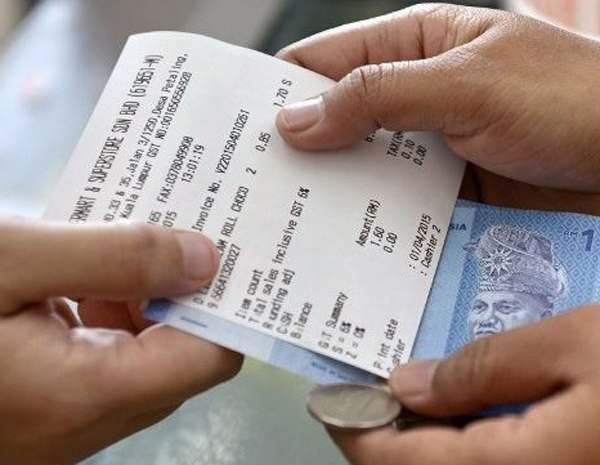 The Government has prohibited the hotels

and restaurants from billing ‘Services Charges’ on customers.

and Restaurants are following practice of charging Service Charges in the range of 5% to 20% in lieu of tips and consumers are forced to pay this charge irrespective of the services provided to them,” reads the Circular issued by FCS&CA Department.

As per the circular the customers are also required to pay service tax on this service charge billed by the Hotels and Restaurants.

in terms of Consumer Protection Act 1986, the Department through the circular has impressed upon the owners of Hotels, Restaurants and Dhabhas operating in the state to give up the practice of billing Service Charges forthwith and warned them that anybody found defaulting in this regard will be liable to legal action warranted under rules.

The Department has further impressed upon the concerned officers and field functionaries Food, Civil Supplies and Consumer Affairs Department and Department of Legal Metrology to check and ensure that such charges from the consumers are not charged anymore henceforth.

Expressing concern over charging of Service Charge, Minister for Food, Civil Supplies & Consumer Affairs Choudhary Zulfkar Ali said that the Department won’t allow anybody to bill undue charges from the consumers and such acts will be taken very seriously. He said the Department received complaints from many areas of Jammu & Kashmir regarding charging of Service Charges in Hotels and restaurants following which the circular was issued. He said that strict directions have been passed to officers of FCS&CA and Legal Metrology Departments to implement the circular in letter and spirit so that consumers do not get fleeced. He added that anybody found guilty will be taken to task.