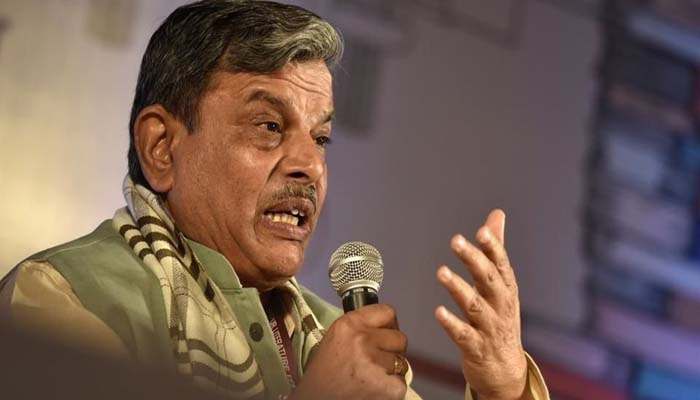 73-year-old Bhaiyyaji Joshi became the general secretary in 2009 and completed four terms of three years each.

Dattatreya Hosabale is around 66 years old and hails from a family of RSS activisits in Karnataka. He joined the RSS in 1868 and in 1978 became a full-time organiser. In 2004, he became the second in command of the intellectual wing of the RSS.