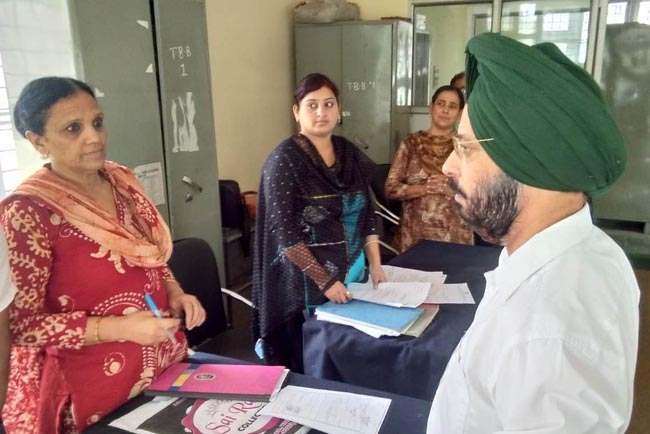 Taking strong note of the absenteeism, the DDC suspended five absentee employees, four from Municipal Committee and one from Animal Husbandry department with immediate effect.

During his visit, the DDC interacted with the employees of various government offices and called for maintaining punctuality, regularity and adherence to office timings.