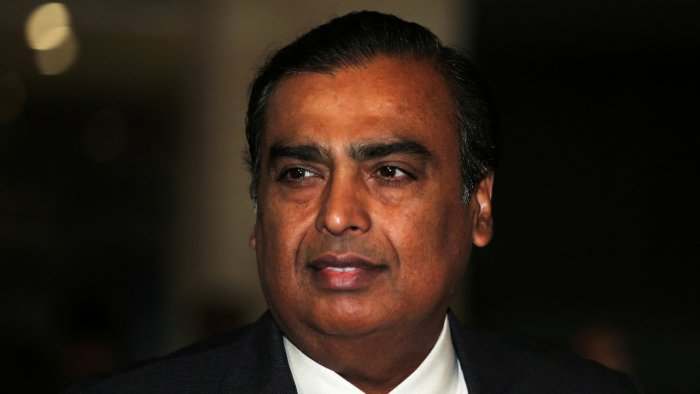 A suspect was detained after South Mumbai-based Reliance Foundation Hospital received multiple calls on Monday in which a caller allegedly issued death threats to Mukesh Ambani, the chairman and managing director of Reliance Industries Ltd, and his family, the police said.

Multiple threat calls were received at the hospital’s helpline number around 10.30 am, following which the representative reported the matter at the DB Marg police station, officers said. A senior IPS officer said the police are in process of registering an FIR and the suspect has been detained from Mumbai’s Dahisar.

In February 2021, a gelatin-laden Scorpio was found near Mukesh Ambani’s official residence Antilia and the owner of the vehicle, Mansukh Hiren, was subsequently murdered. Soon after the case was transferred to the National Investigation Agency (NIA), several police officers, including Sachin Waze, Sunil Mane and encounter specialist Pradeep Sharma, were arrested.