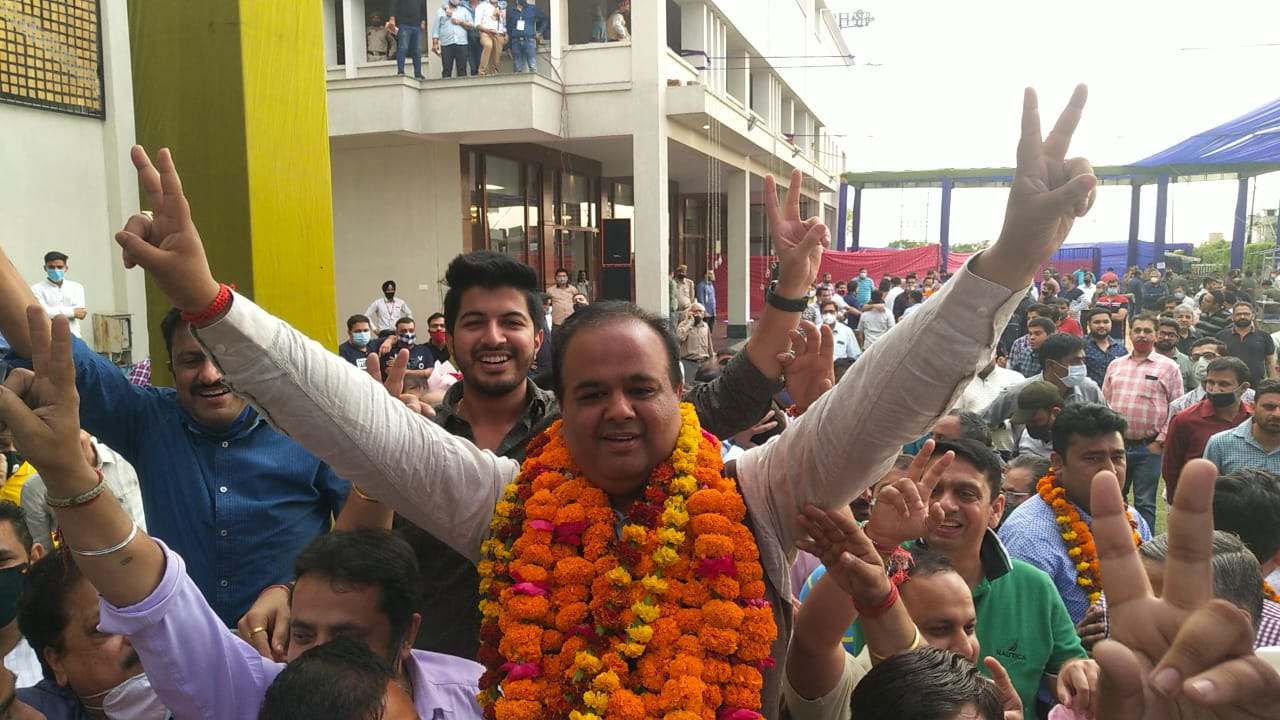 Deepak Gupta has been elected as President of the traders Federation Ware House, Jammu by defeating Sunil Gupta.

Below is the breakup of votes: