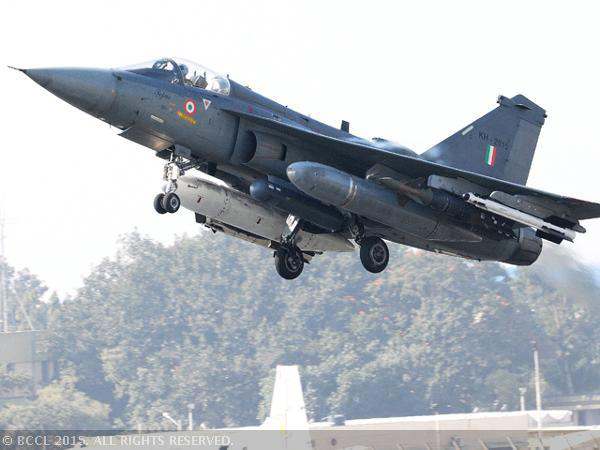 According to sources, go ahead has been given to purchase of 83 Light Combat Aircrafts (LCA) and 15 Light Combat Helicopters (LCH). Of these 15 LCHs 10 are for Army and five for Indian Air Force.

The aquisition also include 464 T90 Tanks.

The proposal to procure 498 drones has also been cleared.

Besides this the clearance has also been given for six regiments of Pinaka to give boost to artillery force.