“Delhi Will Bid For The 2048 Olympics”: Arvind Kejriwal 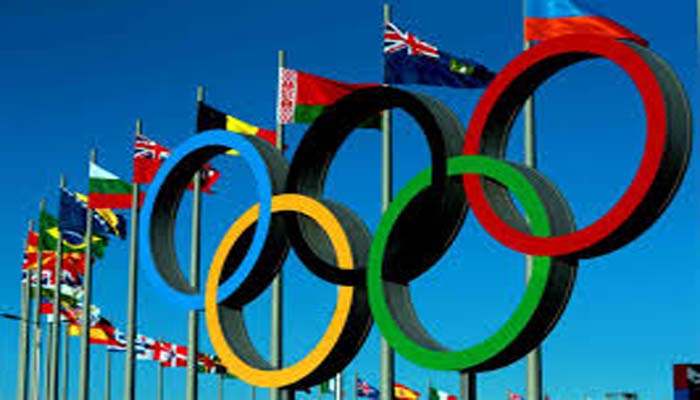 Delhi Chief Minister Arvind Kejriwal said that the national capital will bid to be the host of the Olympics in 2048 adding that a vision has been provided for the same in the Delhi Budget presented on Tuesday. “A vision has been provided in the Budget (Delhi Budget) that 2048 Olympic games should be held in Delhi. Delhi will bid for the 2048 Olympics. We will take up whatever infrastructure and other necessities that are needed to be created for it,” he said.

“Delhi’s Finance Minister Manish Sisodia has made a great budget. The budget was prepared keeping in mind people of all sections of the society,” Kejriwal said.

Delhi Deputy Chief Minister Manish Sisodia on Tuesday presented a budget worth Rs 69,000 crore for the financial year 2021-22 and said that the Aam Aadmi Party-led government aims to increase the per capita income of the national capital to Singapore’s level by 2047.

The Delhi government has allocated Rs 50 crores in this year’s budget to provide free COVID-19 vaccines to the people of the national capital.

“COVID-19 vaccines will be available free of cost for people of Delhi in government hospitals in the union territory. We have allotted Rs 50 crores in the budget for the same,” said Sisodia.

The budget session of the Delhi assembly is scheduled to continue till March 16.