Demonetization creates agony for those getting married 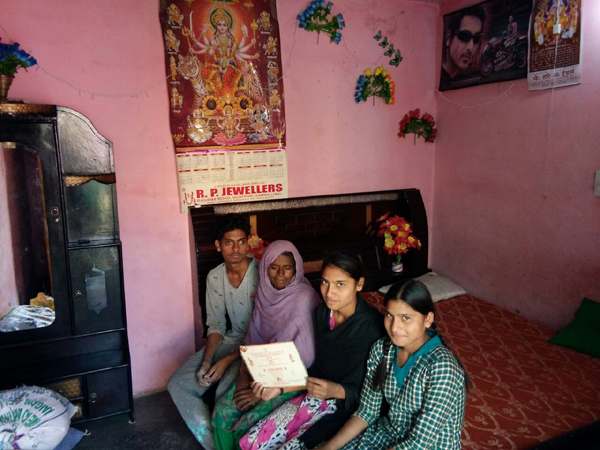 Jammu, November 17: While demonetization of Rs 500 and Rs 1000 has generated a huge debate in the country but for thousands of families who are getting married during the season, their worries seems to have no end.

Though today central government relaxed some rules for those who are getting married allowing them to withdraw Rs 2.50 lakh from their accounts but majority of the people belonging to lower middle class families and labour class have to forgo their work to take their place in long  lines outside banks and ATMs.

There are several families in rural areas of Jammu were families are facing hardships due to the move of government. “I am just a labourer and after the announcement  by central government on November 9 i am worried how will we conduct the marriage of our sister. I have to stop doing work and be on line outside banks”, said Rakesh Kumar. His sister Rekha Devi is getting married on December 8.

Rakesh is a daily wager and works as agricultural land. He owns some land in the village of Chak Goria and to supplement his income, he alongwith his father works as daily wagers.

“We are facing so many problems due to the limits put by the government. First we had to exchange the money kept at our home and then it was difficult to withdrawal the same from the banks.  We are worried about what will happen in coming days”, said Rekha Devi.

The demonetization of higher currency notes by Central Government on October 8 has made the markets sluggish with people preferring not to do big shopping due to cash crunch a fact even admitted by the trade bodies. Majority of the people are cashless leaving them with no choice but to delay their shopping of important goods needed for conduct of marriage function.