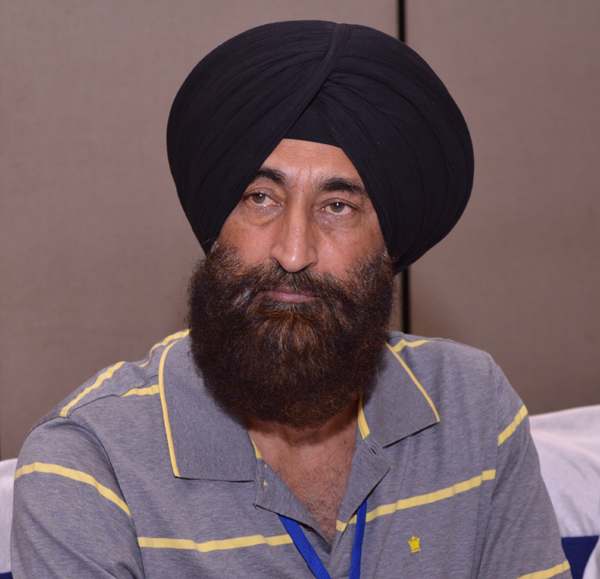 While Jammu and Kashmir is listed among most corrupt states in India due to peculiar security and political conditions but there are several common people who despite receiving threats to their life are exposing the corrupt practices in government and demolish nexus between well entrenched syndicate.

Since Right to Information Act (RTI) was introduced in Jammu and Kashmir in 2009, Balwinder Singh has fought many battles against high and mighty by using the act to expose the malpractices in different government departments and use of money power by powerful people to influence decisions.

“I have so far filed 700 RTIs in various departments of the state. At times people facing problems approach me and I use the act to provide them justice. This is what our group of activists across the state are doing”, said Balwinder Singh in an interview to JK News Today.

Singh said that the idea to form Sangrash RTI movement was because of his experiences with dealing with government officials and different departments government and act despite efforts of authorities to deny information has come handy for the poor people to seek justice.

“Act in J&K is not strong as in other parts of the country but due to efforts of RTI activists government officials are now becoming more responsible while people are confident enough to confront those in authority when they face any discrimination and denial in getting information”, said Balwinder Singh.

In 2015 State Information Commission (SIC) has disclosed in a report that Public authorities in Jammu and Kashmir continue to ignore directive of SIC to disclose information under Right to Information Act (RTI)-2009 despite the fact that 27,619 applications have been received during 2012-13.