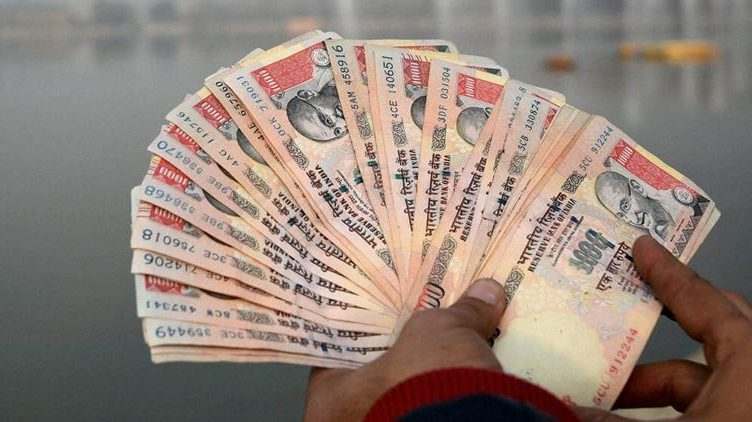 Days after setting herself ablaze here after allegedly failing to exchange old notes, a 45-year-old daily wage labourer died at a hospital in New Delhi.

Razia passed away yesterday. Her family told media persons that she immolated herself on the evening of November 20 after “failing to exchange six notes of Rs 500 despite attempting to do so at different branches of banks in the old city area for five days”.

Razia was a resident of Shahjamal locality in Delhi Gate area here. Angered by her death, locals in the area also protested.

Senior district officials and police personnel were present at her funeral yesterday that took place after the officials and city chief of Samajwadi Party  Baba Farid assured the protestors that they would take up the matter with the state government.

On the night of November 20 when Razia was rushed to the district hospital in a critical condition she told media persons that she took the extreme “out of total helplessness as her four children had not eaten any thing for three days”.