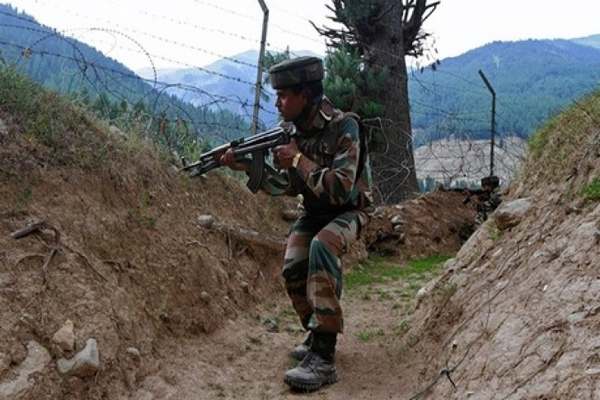 A 40 year old Pakistan National was apprehended on the line of control by troops of Indian Army.

According to Defence Spokesman the intruder was seen moving suspiciously on the Indian side of line of control when he was engaged by Indian troops.

He was then apprehended. The individual had suffered minor injuries and was administered first-aid. He is being handed over to the local police authorities . Further details are likely to emerge after he is interrogated by intelligence agencies.