Depression over Westcentral Bay of Bengal intensifies into a Deep Depression 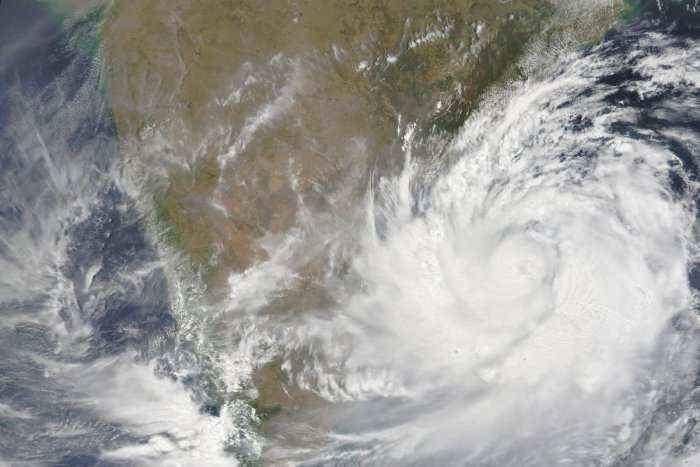 According to the Cyclone Warning Division of the India Meteorological Department (IMD):

It is very likely to move west-northwestwards and cross north Andhra Pradesh coast between Narsapur & Vishakhapatnam, close to Kakinada during the early morning of 13th October 2020 as a Deep Depression with maximum sustained wind speed of 55-65 kmph gusting to 75 kmph.