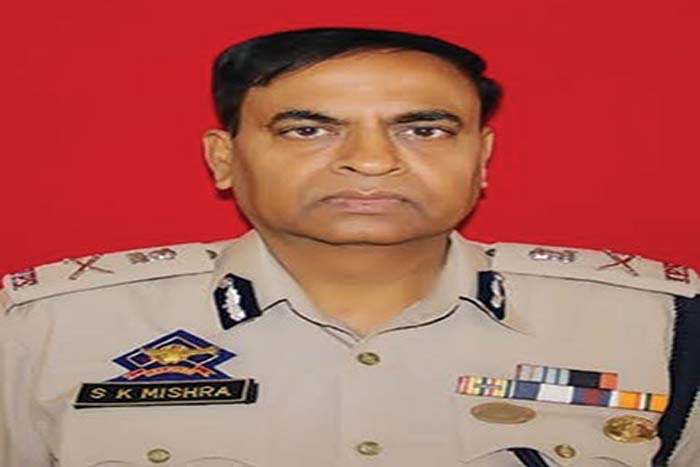 JAMMU, DECEMBER 19: A meeting of the Review Board, constituted by the Government for pre-mature release of convicted prisoners, was held today in Kot Bhalwal Central Jail under the chairmanship of Director General of Police, Prisons J&K S K Mishra.

During the meeting, the Board discussed in detail several aspects of pre-mature release of convict prisoners besides reviewing the sentences awarded to the prisoners. It necessitated evolving of greater uniformity of standards in dealing with this matter.

The DG asked for expeditious disposal of applications received from the convicts seeking premature release after a thorough review of the recommended cases. He stressed upon the need of strict adherence to the guidelines issued in this regard which covers such prisoners who have had a record of good behaviour during their imprisonment and parole, and by the release of whom, there would be no disturbance to public order, law and order, and no threat to the family of victims as also no threat to the life of the released prisoner.

The recommendations of the Committee, worked out during the meeting, shall be sent to Government for premature release of convict prisoners on the eve of Republic Day, 2018.