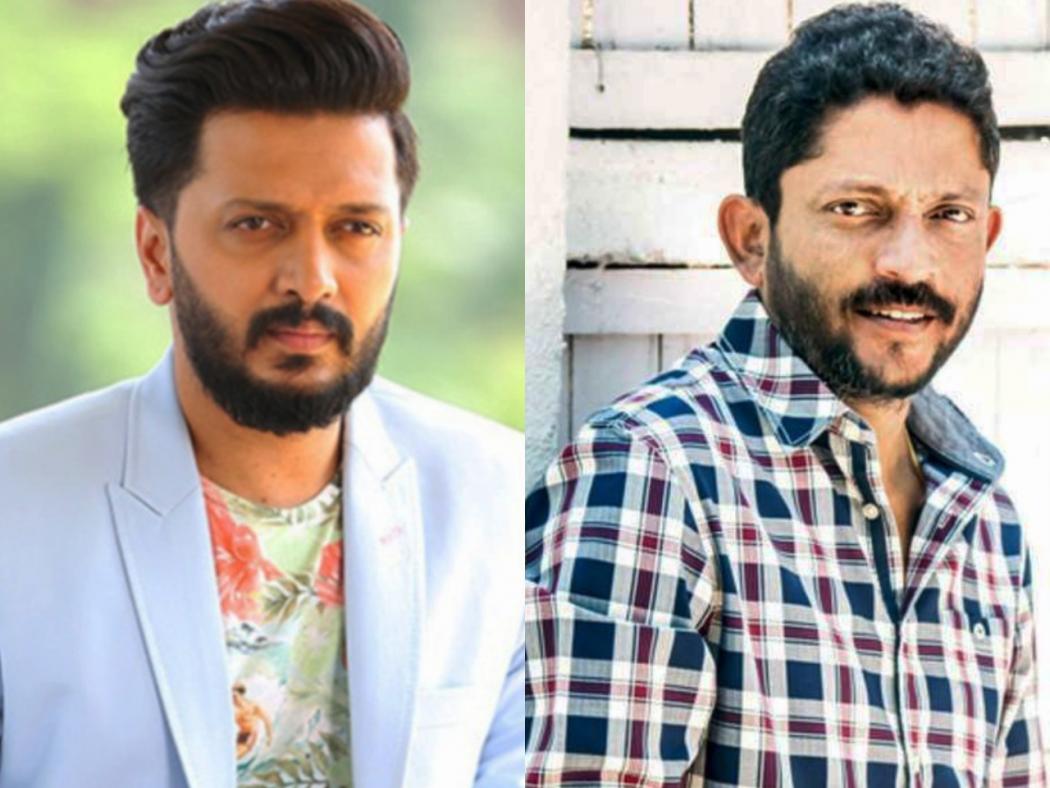 Riteish Deshmukh took to Twitter and wrote that director Nishikant Kamat is still alive and is on ventilator support after death rumours of the filmmaker started doing the rounds on social media. “Nishikant kamat is on ventilator support. He is still alive & fighting. Let’s pray for him (sic),” wrote Deshmukh. Nishikant Kamat is admitted to AIG Hospitals, Gachibowli, Hyderabad and is in a critical condition.

As per reports, he suffered from liver cirrhosis in the past which had relapsed. When his condition worsened, he was admitted to the hospital.

After Nishikant Kamat’s death news surfaced, the hospital issued a clarification about the same.

John Abraham also took to Twitter and gave an update about the filmmaker’s health, asking people to pray for him. He wrote, “Nishikant is alive. In touch with his doctor. He is a fighter. Please pray for him.”

Filmmaker Milap Zaveri had earlier written on Twitter, “Heartbreaking news that Nishikant Kamat passed away. He judged My 1st play ever in Jaihind College where he awarded me best actor and writer. He was gonna direct “Sanak” written by @shiekhspear and me, starring @juniorbachchan. Sadly the film didn’t happen. Will miss him.”

However, a couple of minutes later, Milap Zaveri tweeted that Nishikant was still alive, although very critical and fighting life and death.

“Just spoke to someone who is with Nishikant in the hospital right now. He hasn’t passed away yet. Yes he is v critical and fighting life and death. But he is still alive,” he wrote. Kamat is known for films like Drishyam, Madaari, Mumbai Meri Jaan, and more. He had also acted in a few Marathi films, namely Saatchya Aat Gharat, among others. His directorial debut with the Marathi film Dombivali Fast in 2005 went on to become one of the biggest hits of the year in Marathi cinema. The film was also critically acclaimed and bagged the National Film Award for Best Feature Film in Marathi in 2006. Kamat’s most noted work in recent times is Ajay Devgn-starrer Drishyam. The film released in 2015 and also starred Tabu in the lead.