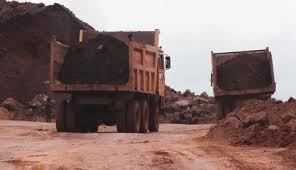 The committee would facilitate the execution of mining leases of e-auction for project proponents, where clearance/NOC applications have not been received or are under process:- i) To issue necessary clearance on behalf of all concerned agencies within 30 days which may extend to 45 days in exceptional circumstances.

The Additional Deputy Commissioner shall be the Nodal Officer for receiving Clearance/NOC applications at a single point.The Committee shall be serviced by Directorate of Geology and Mining J&K, which shall clearly indicate the nature of clearance /information to be sought from each stakeholder department.