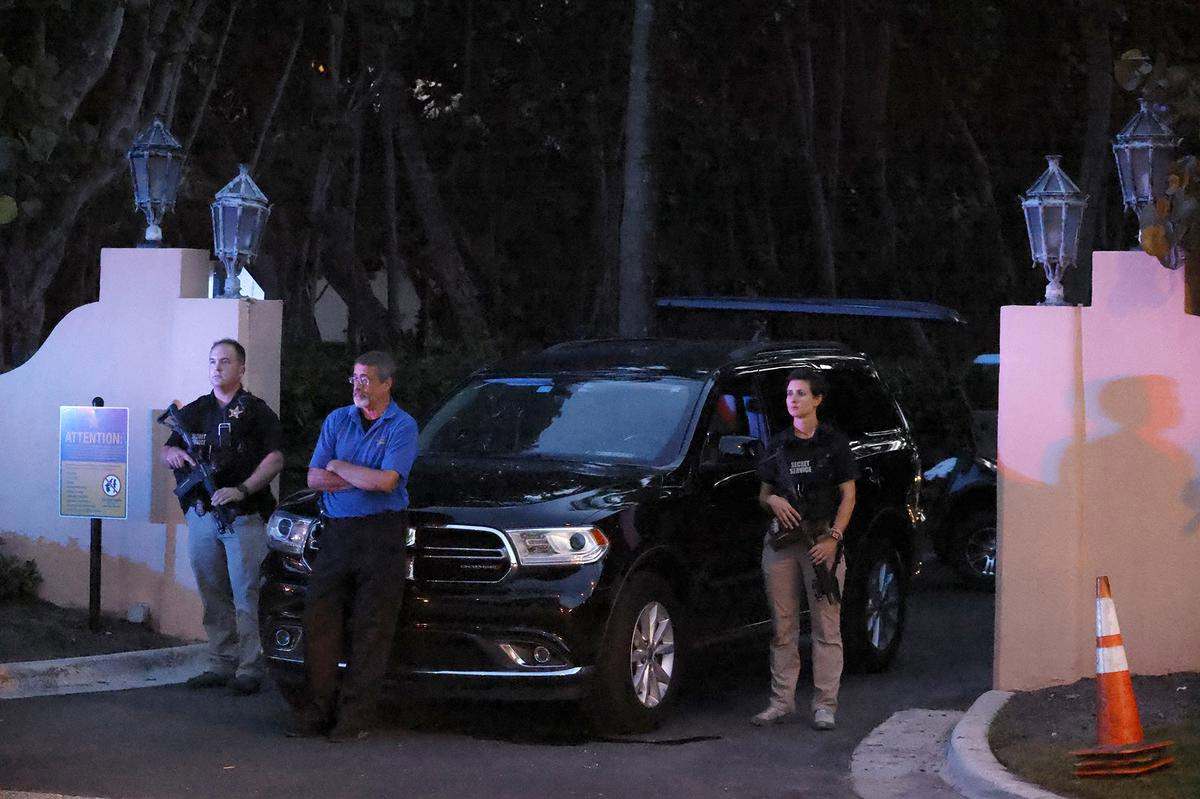 Former President Donald Trump said his Mar-a-Lago estate in Florida was raided by FBI agents on Monday, August 8, 2022, which came amid a U.S. Justice Department investigation of Mr. Trump’s removal of official presidential records to the Palm Beach estate.

The Justice Department declined to comment on the raid, which Mr. Trump in a statement said involved a “large group of FBI agents.”
The FBI’s field office in Miami did not immediately respond to a request for comment.
Mr. Trump said the estate “is currently under siege, raided, and occupied.” He did not say why the raid took place.

“After working and cooperating with the relevant Government agencies, this unannounced raid on my home was not necessary or appropriate,” Mr. Trump added.

CNN reported that Trump was not at the estate at the time of the raid, and that the FBI had executed a search warrant to enter the premises.

Mr. Trump, who has made his club in Palm Beach his home since leaving the White House in January 2021, has generally spent summers at his golf club in Bedminster, New Jersey, because Mar-a-Lago typically closes in May for the summer.

The Justice Department launched an early-stage investigation into Mr. Trump’s removal of records to the Florida estate, a source familiar with the matter said in April.

The investigation comes after the U.S. National Archives and Records Administration in February notified Congress that it had recovered about 15 boxes of White House documents from Mr. Trump’s Florida home, some of which contained classified materials.

The U.S. House of Representatives Oversight Committee at that time announced it was expanding an investigation into Trump’s actions and asked the Archives to turn over additional information.

Mr. Trump previously confirmed that he had agreed to return certain records to the Archives, calling it “an ordinary and routine process.”