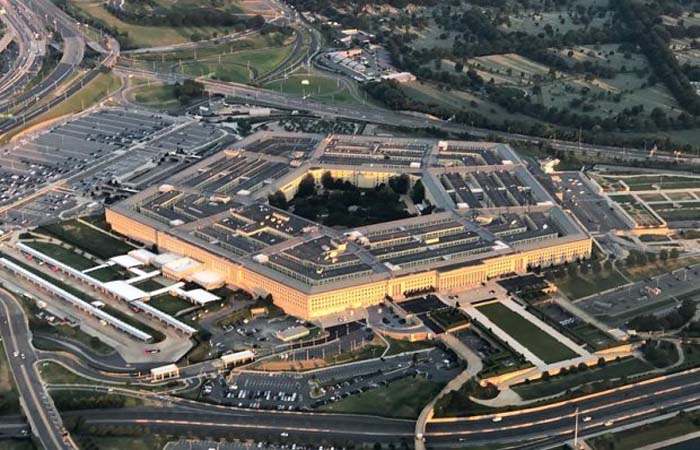 Indian defence attache now has unescorted access to the Pentagon, a top US Defense Department official has said.

Such a move is aligned with the trust and cooperation that we share with India, US Air Force Secretary Frank Kendall said on at a reception hosted by India’s Ambassador to the US Taranjit Singh Sandhu at India House on Independence Day on Monday.

“As of today, the Indian (defence) attache team now has unescorted access in the Pentagon which is commencement with our close relationship with India’s status as a major defence partner,” Frank Kendall said.

The Pentagon, the headquarters of the US Department of Defense, is considered one of the most difficult places to get access. Even American citizens have no access to the building without high-level security clearances.

Kendall, who worked on India issues during the Obama administration, said it was a desire then to strengthen the bonds in the national security area.

“It turns out that India is the country with whom we do more joint exercises than any other country, have a long close relationship and we’ve been able to build it up and strengthen it over the years as we work together for integrated deterrence in the region and around the world,” he said.

The Defence Trade and Technology Initiative, he said, has grown over the years and is continuing to this day.

“We recently just a year ago started a new cooperative programme for unmanned aerial vehicles. We’ve been able to share technology and work together in any number of programs. So it’s been a remarkable journey that I know will continue,” he said.