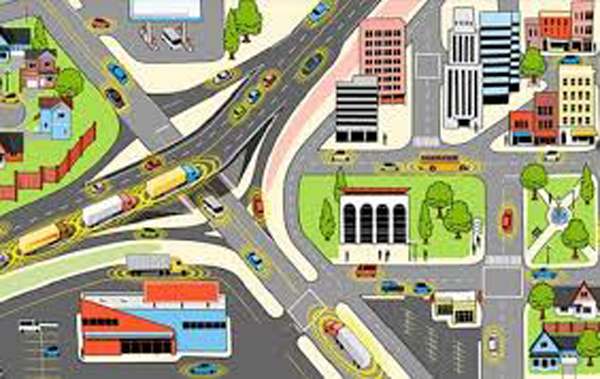 The draft proposal for Srinagar Smart City Challenge has been finalized by the Consulting Agency and same was today uploaded on https://mygov.in/group-issue/inviting-suggestions-development-srinagar-smart-city/ and also on the SMC website https://smcsite.org.

According to a statement issued by the Hosuing and Urban Development Department, the twin-capital cities of Srinagar and Jammu have been proposed to be enlisted under the Smart Cities Mission, a flagship initiative of the Government of India.

Voyants Solutions Pvt. Ltd. (Gurgaon) has been appointed as Consultant to prepare proposals for the two cities for the next round of the Smart Cities Challenge. The objective of the Smart Cities Mission is “Urban Transformation “through smart solutions resulting in better quality of life for the citizens. The process is designed in a manner that lays emphasis on citizen participation. Citizens help guide the future vision for their city and prioritize the actions that need to be taken to achieve that transformation for their cities.

The participation of the general public/Citizens of Srinagar City and its adjoining areas is the most vital element of the challenge as the Draft Proposal and the final DPR shall be formulated as per the citizens feedback and prioritized accordingly, the statement said.

As per the statement, the citizens, NGOs, Civil Society and Social Forums are once again invited to go through the Draft Proposal for Srinagar Smart City Challenge and submit their views and valuable feedback for formulating the Final Proposal for submission to the MoUD, Government of India, for the selection of Srinagar City as Smart City.