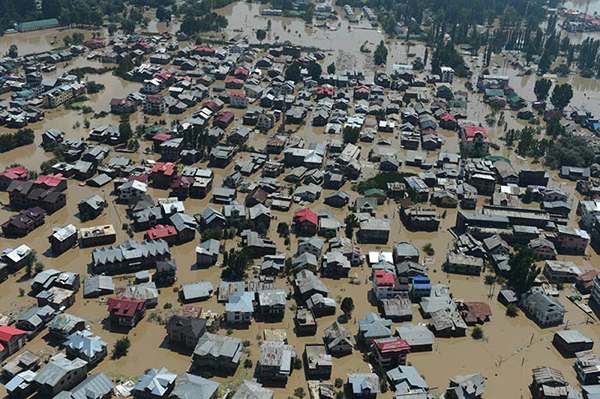 The Jammu and Kashmir Government has started  $250 million World Bank-funded flood reconstruction programme in the State with several projects being taken up for execution in the first phase.

“Out of the total loan amount of Rs 1600 crore, projects worth Rs 220 crore have been taken up for execution in the first phase under the Flood Recovery and Reconstruction Programme funded by the World Bank,” Minister for Revenue, Relief and Rehabilitation, Syed Basharat Bukhari said here today.

Giving details, the Minister said that some of the key projects taken up in the first phase of the WB-funded programme “Reconstruction of Flood-affected Public Infrastructure” include construction of bridge over Romshi Nallah in district Pulwama costing Rs 15.32 crore. He said the bridge is a vital link between Pulwama-Rohmu-Pakherpora and Chrar-e-Sharief and would provide connectivity to a large area in the twin districts of Pulwama and Budgam.

The Minister said that the flood reconstruction project launched in the wake of massive devastation caused by the September 2014 floods in the State is being funded by credit from World Bank’s concessionary – International Development Association (IDA) and the loan facility has a maturity of 25 years, including a five-year grace period. He said it will also strengthen the capacity of state government to respond and better manage natural disasters in future.

He said the loan assistance from the World Bank would be shared by Centre and the State Government on 90:10 basis and it would be operative for five years ending June 2020. The loan assistance would not only comprise fund flow from the world body but also expertise to handle such projects and the necessary technological advancements as well, he said.