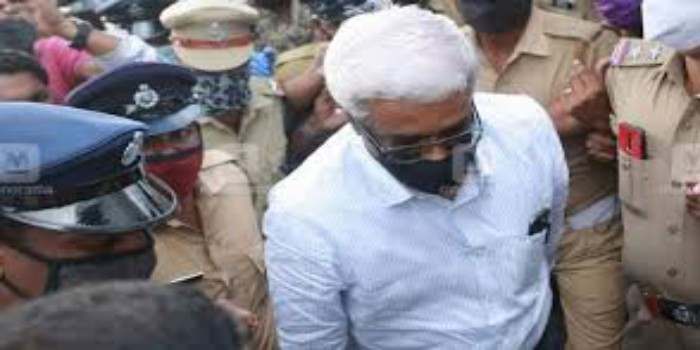 Suspended IAS officer M Sivasankar was on Wednesday arrested by the Enforcement Directorate in connection with the Kerala gold smuggling case, official sources said. The former principal secretary to Kerala Chief Minister Pinarayi Vijayan was arrested after around six hours of interrogation by the ED, probing the money trail in the case.

Earlier, soon after the Kerala High Court rejected his anticipatory bail applications, a team of ED officials reached an Ayurveda hospital in Thiruvananthapuram, where Sivasankar was undergoing treatment, and took him into custody. He was later brought in a car to the ED office here for interrogation.