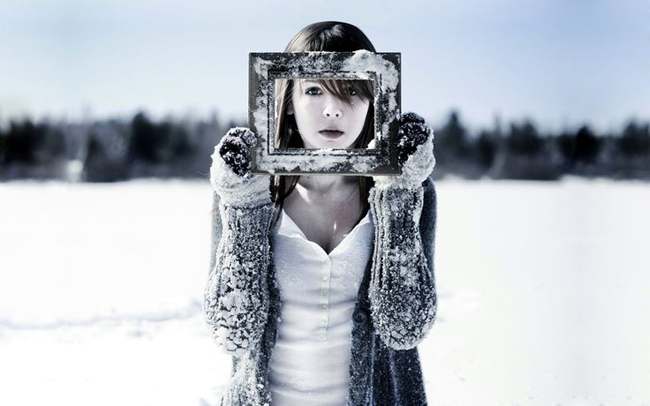 State level winner to get cash reward of Rs 1 lakh

SRINAGAR, JANUARY 08: To felicitate the creativity of the students and capture the festivity of this season’s first major snowfall in the winter zones of the State, J&K’s Education Department has, in a maiden initiative, announced a Photography Competition for the students who come up with imaginative ideas.

“To participate in the Competition, the snowman/snow sculpture/other snow art have to be made and 2 to 3 good quality/high resolution photographs of the same from various angles have to be clicked by the students. Videos/pictures related to the fun activities associated with the snow art can also be submitted,” a statement issued by the School Education Department said.

It said each participant/team can mail the entry to the Education Department at:innovationdsek@gmail.com or drop the pictures/video footage at the offices of the Cultural Coordinators of the respective Chief Education Officers. “The entry should have the details like name, residential address, contact number, email address, theme etc,” it said adding that the entries will be judged on the basis of the concept, design, creativity, originality, social message etc.

The statement said that the contest will be open to two categories of students including age group of 15 to 17 years and 18 to 25 years. “All snow art works created after 6 January 2017, the day of first major snowfall of this season, shall be eligible for the contest,” it said adding that the competition shall be at different levels in the entire winter zone of the state including Higher Secondary level, district level and finally at the State level, with prizes to be awarded to the winners at each of these stages.

“The winners will walk away with handsome prizes at each level with the topmost prize of Rs 1 lakh at the State level,” it said adding that a grand exhibition of the photographs/snow art will be organised in the month of March 2017 at SKICC Srinagar.