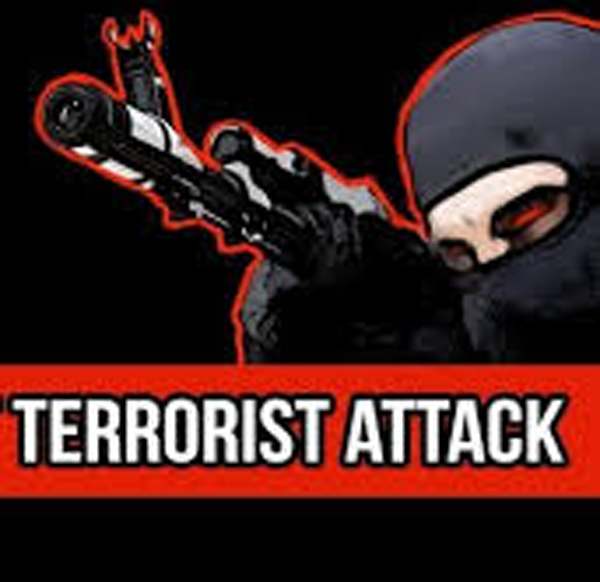 Jammu, January 9:It is almost confirmed that the terrorists have escaped from the spot after mounting attack on the GREF camp at Batal area close to LoC in Khour past midnight. Three civilians have been reportedly killed.

According to sources, a group of unknown number of terrorists attacked GREF camp at 2:45am. three civilians, who works for GREF as labourers have been killed in the terrorist attack in Akhnoor and terrorists have escaped from the spot.

The sources said that the infantry division close by the GREF camp did not retaliate to the terrorist attack, which was one of the enabling factor for the terrorists to flee.

It is being believed that the attack was done by a freshly  infiltrated group from Pakistan. A tight cordon has been thrown around Khour area and search operations are on. High alert has been sounded in all over including Jammu.

Sources said that no exchange of fire after the initial attack by militants. Number of militants are officially not confirmed so far.