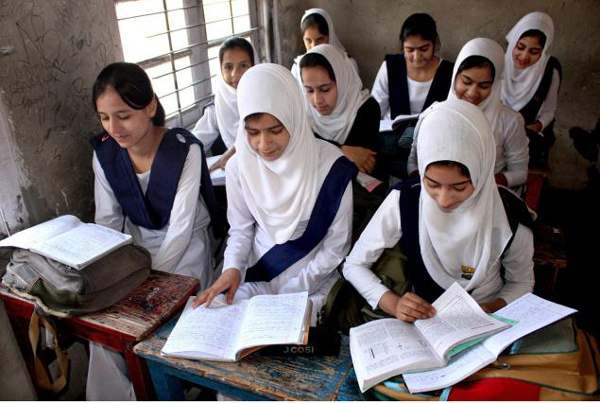 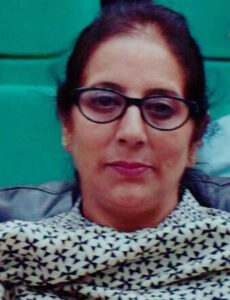 State Education Minister Nayeem Akthar seems adamant to hold examinations despite opposition by students, parents, educationists and political parties. The argument put forth by the government seems feeble that they cannot compromise the future of the students and allow separatists to keep the new generation without education in the name of azadi. Educationists question the wisdom of state government to hold the examinations despite the fact that the students are in the worst mental conditions in the current unrest.

Board of School Education on the instructions of the government has decided to curtail fifty percent of syllabus for the class 10th and 12thexaminations. Does government only want to hold the examinations as a fig leaf credibility to show that they have restored order on the streets of Kashmir? 120 day long unending unrest shows that there is no space for the children to have their childhood with their own space and peace.

Class 10th and 12th are regarded as bed rock for any student to finally be able to compete in various examinations to show his mettle. Compromising on the 50% of the syllabus in these two vital examinations shows that there is overdose of arrogance of the decision than reason.

Such a decision will only lower the standard of examination and amounts to virtual mass promotion which could have been done by the government without holding such examination. Opposition political parties, parents, students and separatists have one valid point that is the state government should create a climate of education by releasing thousands of students, parents and their relatives from the jails. For a student education is must not holding examinations for the heck of it.

Knowledge is important and imbibed by the students only in a peaceful atmosphere because it has to do more with the state of mind than the newly created short cut of education by the Mehbooba dispensation.

Examinations on schedule with reduced syllabus is no answer or replacement to the education which the students get throughout the academic year by going regularly to academic institutions. There is more politics in holding of examinations than caring for the building of educational environment in Kashmir. For this government needs to create atmosphere and it can’t be built by pumping pellets or by arresting minors and exposing them to the twilight world of jails and interrogation centers.

Separatists cannot be absolved from this crisis of new generation as education has become a casualty in this new phase of agitation in 2016. Students and youth are becoming part of mobs and the social discipline is completely shattered by the current unrest. Before announcing such a long spell of education separatists should have at the initial stage of protests fathomed what would unfold in the coming weeks and should have exempted schools and colleges or should have rescheduled their timing for shopkeepers.

They can’t hide behind the bogey of azadi by mushrooming street urchins and lampoons instead of Shah Feisal’s to fight even against Indian might in the long run. Separatists should also become stake holders to make ways and means for present and future so that student community can remain away from the politics of education.