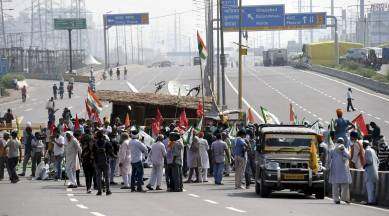 While visiting several mandis, Chaduni had been issuing warnings to the government to start the paddy procurement so that the farmers don’t face problems anymore. The farmer leader said, “The farmers don’t have any space to store paddy at their homes. The paddy has been lying in the mandis for the past several days. Neither is the government buying it nor is it allowing rice sellers to do the same. The government is not allowing export too by imposing excise duty.”

Former Chief Minister Bhupinder Singh Hooda had earlier demanded the government to begin the process of buying paddy from September 20. The Arhtiyas (commission agents in mandis) had demanded commencement of the procurement process from September 15.

On the other hand, the government has plans to start the paddy procurement from October 1. Ten days back, Haryana agriculture and farmers welfare minister J P Dalal had said: “We have to keep in mind the level of moisture in paddy. As of now there is a high level of moisture in the crop and nobody will buy it in the current forum. For smooth procurement, it should be started only when the crop is dry and can be purchased easily.”