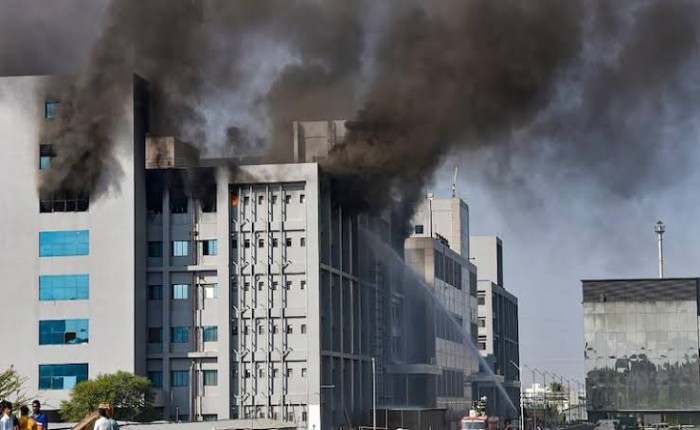 A fire has again broken out in the same building at the Serum Institute of India in Pune where five people were killed in a blaze in the afternoon today. Pune’s Mayor Murlidhar Mohol said five charred bodies were found after the blaze was brought under control. A few more trapped in the building were rescued. The cause of the fire is yet to be ascertained but it is being speculated that welding work caused the fire, he said.

The Maharashtra government announced that an inquiry has been launched into the incident, even as the company’s CEO Adar Poonawalla assured that the fire will not result in any loss of Covishield production. He said multiple production buildings had been kept in reserve to deal with such contingencies.