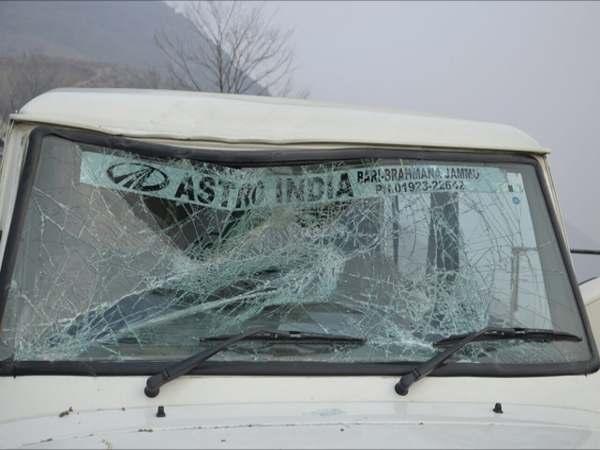 According to reports five forest officials were attacked when a team of forest department visited the Mangulu forest after the tip off about the wood smugglers being present in the forest. Once the team reached the spot, smugglers attacked them with sharp edged weapons and injured five officials. The attackers demaged the vehicles also

Divisional Forest Officer Sopore said that during a raid to arrest these smugglers in the Manglu forest our men have been attacked which resulted injuries of five officials.